Nigerian artist, Keybone is set to release a new single titled None Like Me

Kehinde Arifayan, popularly known as Keybone is an independent Hip Hop and Rap artist from Lagos, Nigeria. Revered for his catchy songwriting and radio-friendly songs, he always has the audience in mind when releasing new music.

At a time when originality is often lost because individuality has been a rarity, it is important to remind ourselves to stand out from the crowd. Being true to yourself will always work in your favor and there is no point in trying to be someone else. This song was composed to uplift and tell you to never settle for less. With additional vocals from Faith Taylaw, the record was produced by Jospo. None Like Me will be available on the 7th of October, 2022 on all digital streaming platforms.

Kehinde Oladele Arifayan popularly called Keybone is a Nigerian rap and hip-hop artist, from Ikere-Ekiti, Ekiti stat. He was born on the 17th of April, 1984 in Lagos state into the family of Mr & Mrs. Arifayan and he is the third in a family of six.

Keybone had his educational foundation in Mate Nursery & Primary School, Ekiti State Government College, Ikere-Ekiti, Jextoban Secondary School, and a Bachelor of Science in Chemistry at the University of Lagos, Nigeria.

Keybone’s interest in music began at a very tender age by making playlists of his favorite artists in cassette tapes by recording songs played on radio networks. He is a prolific Hip-hop and rap lyricist with a distinct style. With releases such as Look At Me Now, Let Me Go and When I Am High, which are singles off his debut studio album, Going Pro, Vol. 1, this is a testament to his pen game and lyricism.

In the calendar year, Keybone has release two singles Your Number One and Time to Dance and both songs have be en widely accepted by tastemakers and program directors in various radio networks. This acceptance has opened new doors, introduced his sound to new markets, and earned more audiences in these demographics. 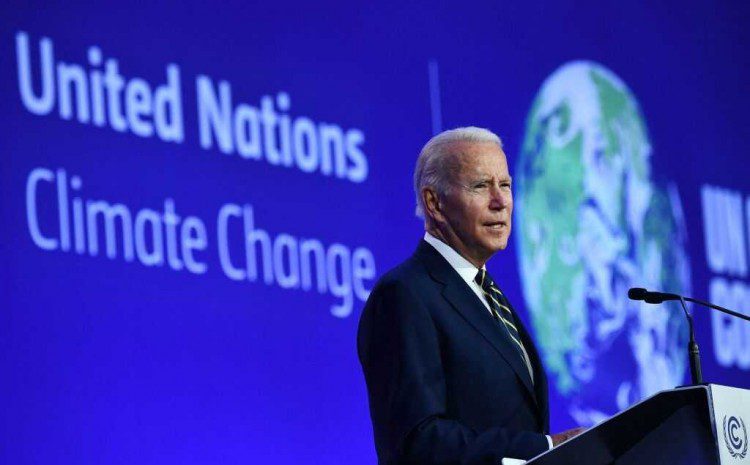 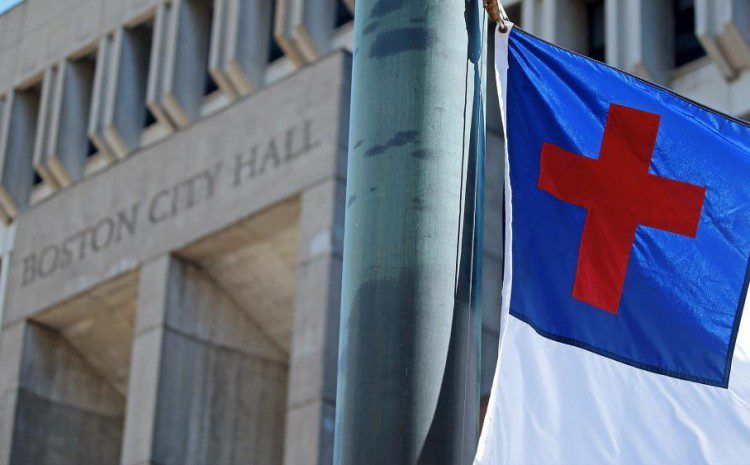 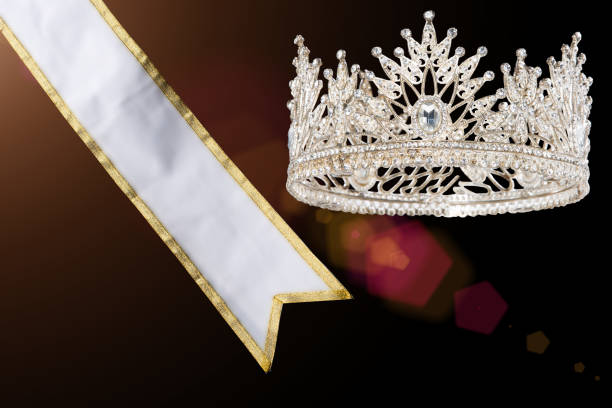 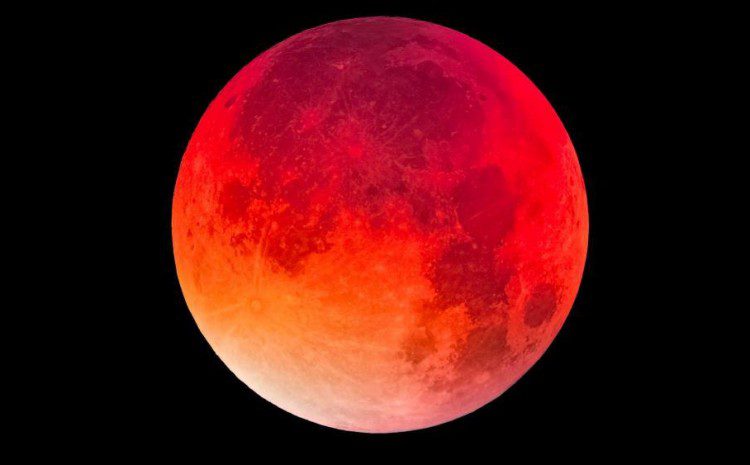 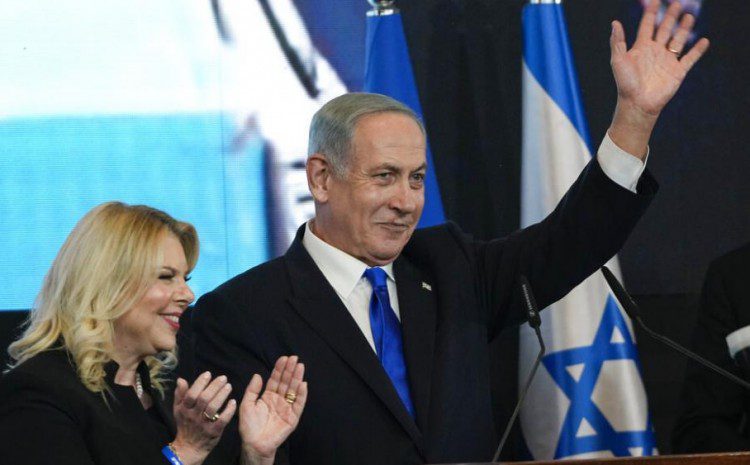 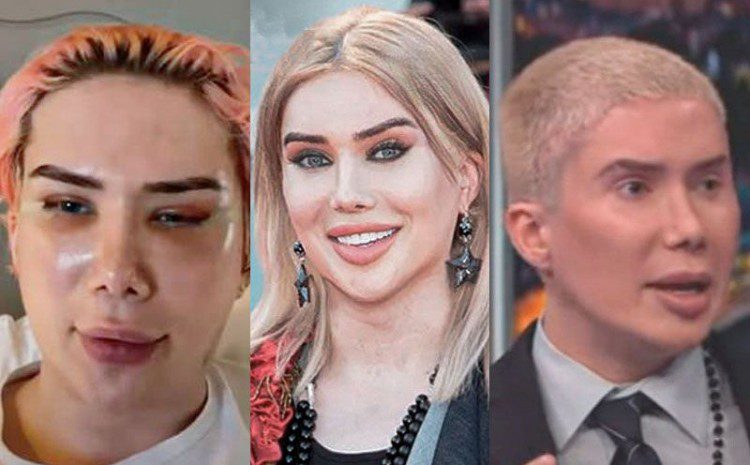 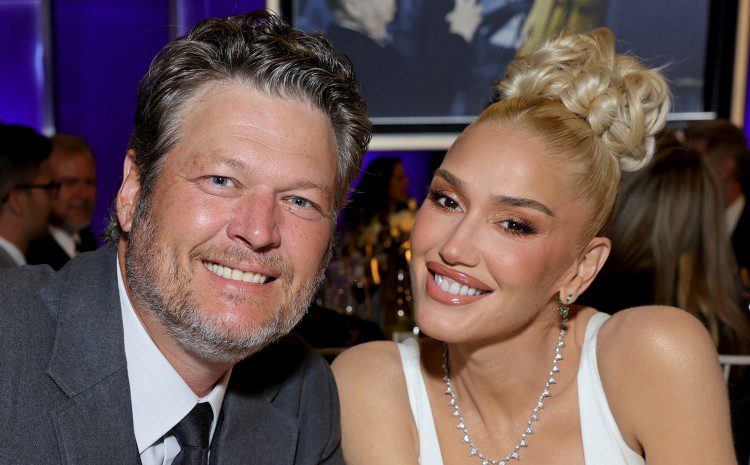 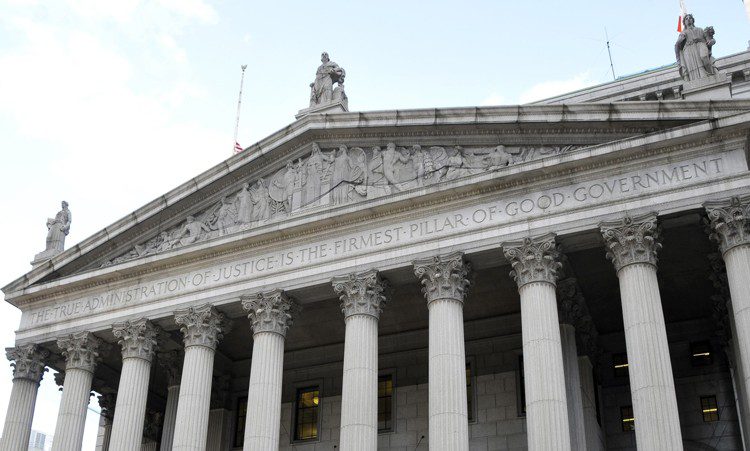 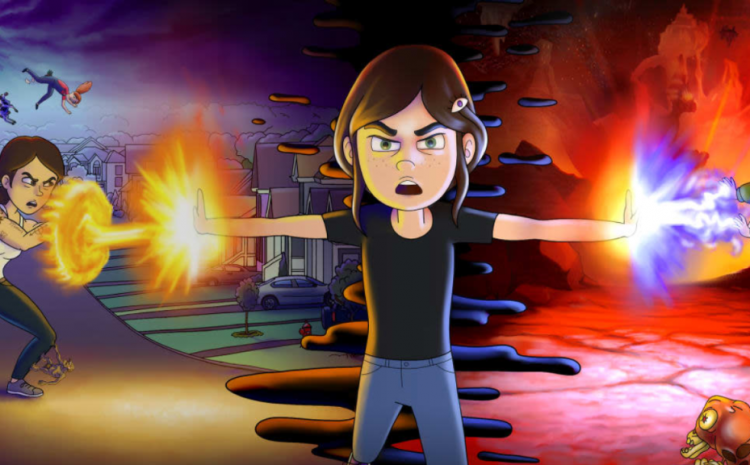 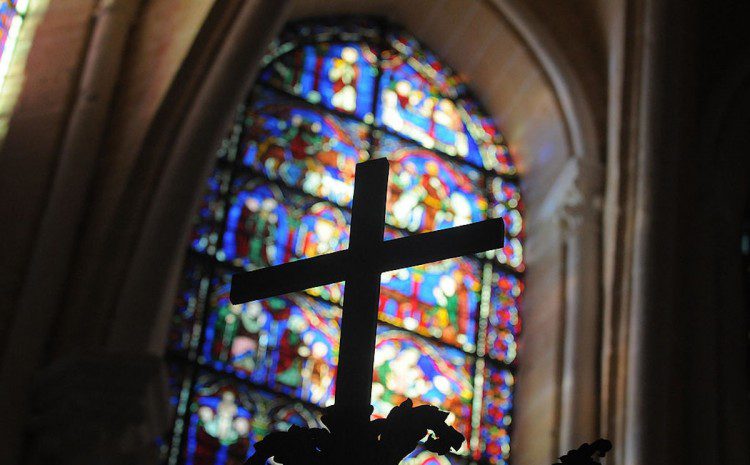 We have everything you need

Activation in less than 24 hrs Stream live on different channels like Web, Facebook, YouTube and mobile. Stream from the cloud! We offer virtual services in the cloud so that you can transmit without having your own equipment.
More information
Facebook
Twitter
Pinterest
WhatsApp
Email
Suscribete
0 Comments
Inline Feedbacks
Ver todos los comentarios
wpDiscuz